Wife and mother-of-one Kelly shares her story of how a stranger saved her life. 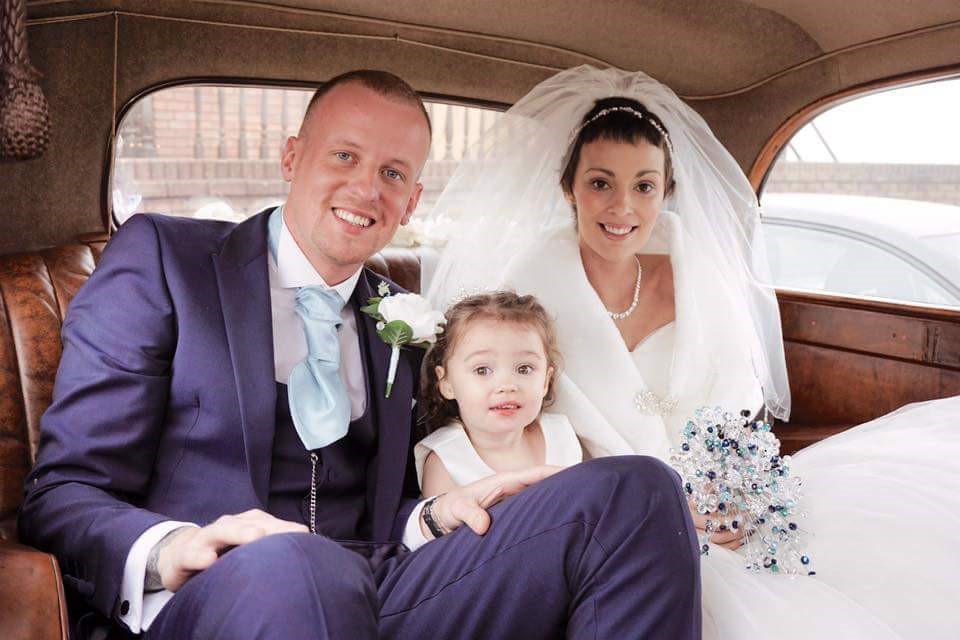 At 25 years old, Kelly was diagnosed with cancer of the white blood cells. Fortunately, Kelly went on to receive a lifesaving stem cell transplant from a bone marrow donor.

Kelly is just one of the thousands of people whose life has been saved thanks to volunteers on the bone marrow registry.

This is why it’s so important that people across Wales join the Welsh Bone Marrow Donor Registry to save someone just like Kelly.

You could be giving someone else that hope that things can be okay again.

Kelly Coombes, a 28-year-old mother from Caerphilly, was diagnosed with acute myeloid leukaemia, a cancer of the white blood cells.

After months of treatment, Kelly received the news that a bone marrow match had been found.

Speaking of that moment, Kelly said: “All of a sudden when everything is really horrible, you get a little bit of hope, and you feel empowered. It gives you an extra reason to fight.”

Thankfully, a bone marrow transplant cured Kelly’s illness. Since receiving the lifesaving donation, Kelly has been able to do most things she could have wished for and more.

Kelly was able to marry her long-term partner and was present to take her young daughter to her first day of school – life events she feared she would miss before her lifesaving donor was found.

After years of trying to find the right words to thank her donor, Kelly wrote a heartfelt poem to express her gratitude for the lifesaving donation.

Kelly added: “Four weeks after I had my transplant, I was able to see my daughter. I just can’t explain that day. Because of my donor, I will get to see her grow up.

“If you sign up to join the Welsh Bone Marrow Donor Registry, you could be giving someone else that hope that things can be okay again.”

Why joining the bone marrow registry is important

There are currently over 20,000 people hoping to find a suitable bone marrow match.

Emma Cook, Head of the Welsh Bone Marrow Donor Registry, is calling for more people to sign up to the registry and give blood at one of the donation centres across Wales: “Receiving a donation from a stranger, like Kelly did, is more common than people think. Only 30 per cent of recipients will actually receive a donation from within their family.

“Any 17-30-year-old in Wales that wants to become a lifesaver can attend a Welsh Blood Service donation session and ask about joining the bone marrow register.”

On Kelly’s poem to her donor, Emma added: “The decision of whether a donor and patient choose to meet is highly emotive, many choose to remain anonymous and we must respect their wishes to do so. We’re sure there are thousands of bone marrow recipients out there, this World Bone Marrow Donor Day, who can relate to Kelly’s poem and echo her beautiful words of thanks.”

How you can help save lives

There are many people like Kelly, who rely on bone marrow volunteers for lifesaving treatment. Although some patients may find a match within their family from a loved one, it’s more common to receive a donation from a complete stranger.

That’s why it’s important to get as many people as possible to join the bone marrow registry. 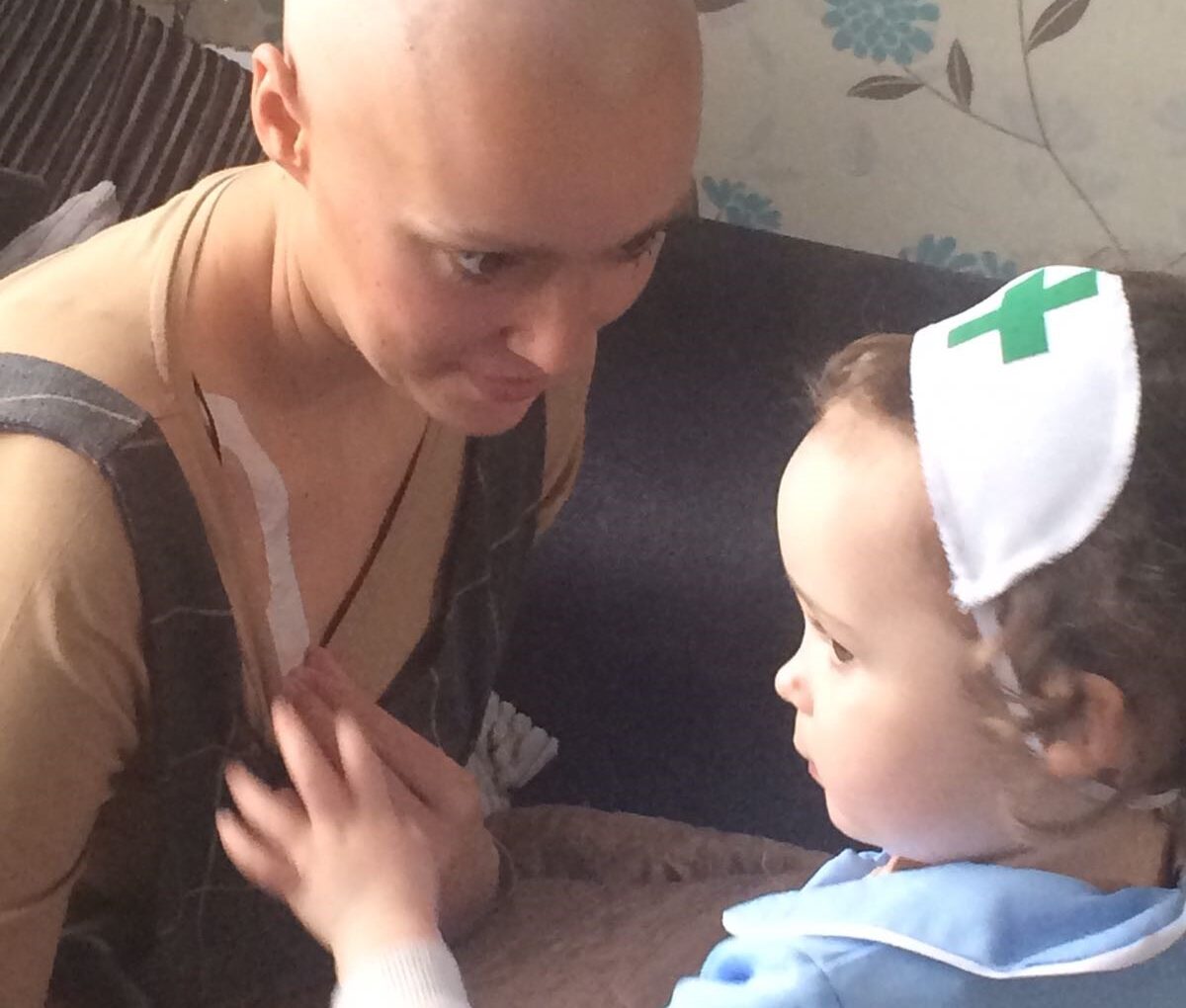 If you're aged 17 to 30, you can help someone just like Kelly. Find out how, click the link below. 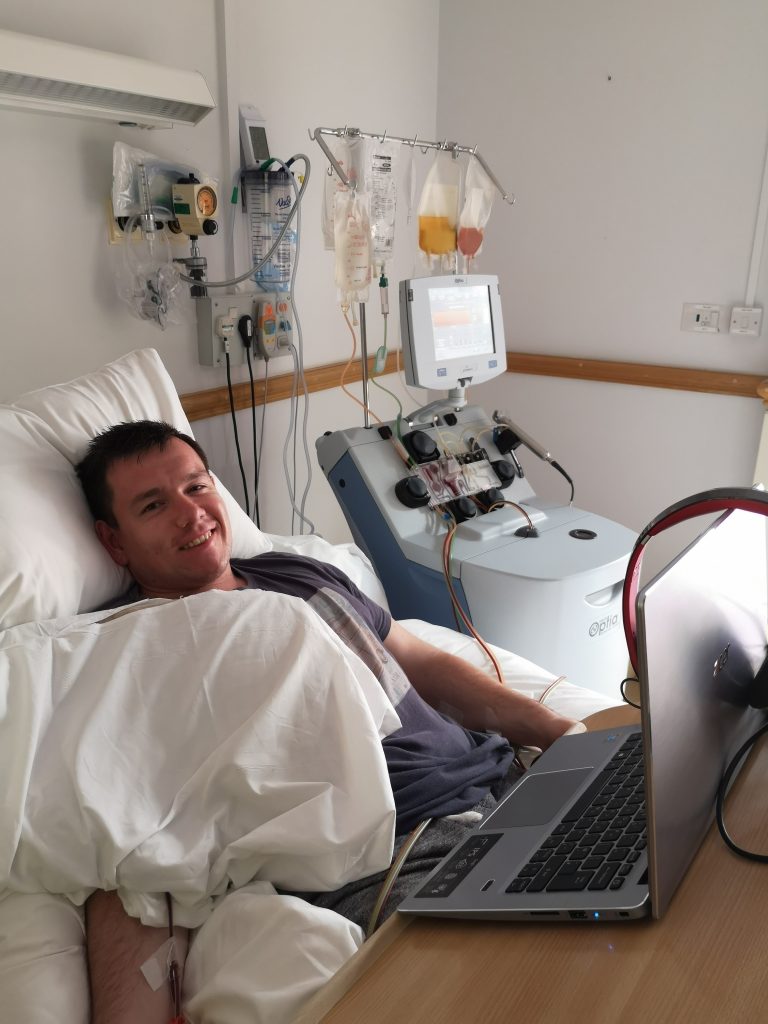 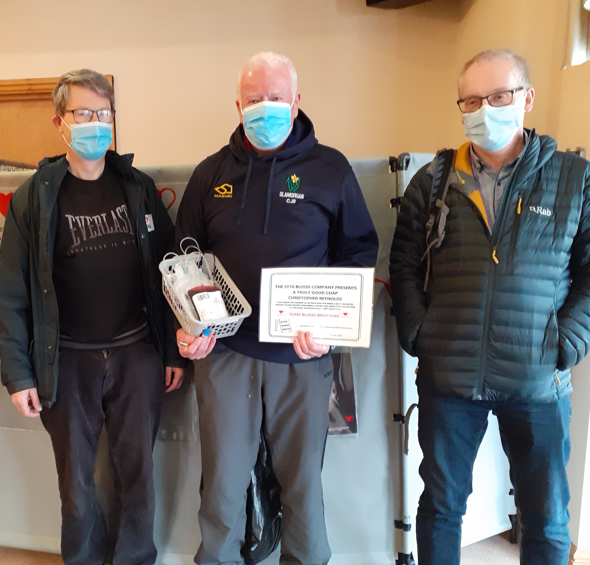 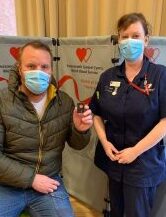 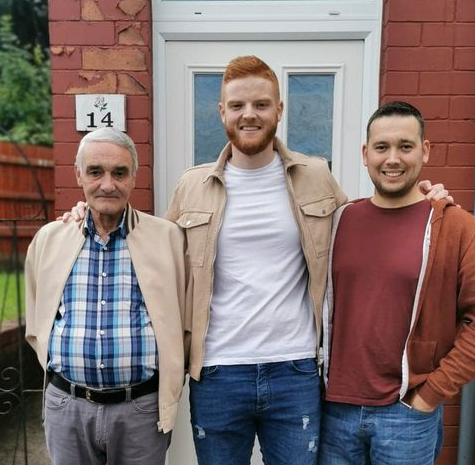